Winning is Always a Mental Game

If you follow Wimbledon, you’ll already know that Roger Federer has again won the Wimbledon Men’s finals for the 8th time, making him both the oldest Wimbledon Men’s winner for a long time – and the man who’s won the most times. 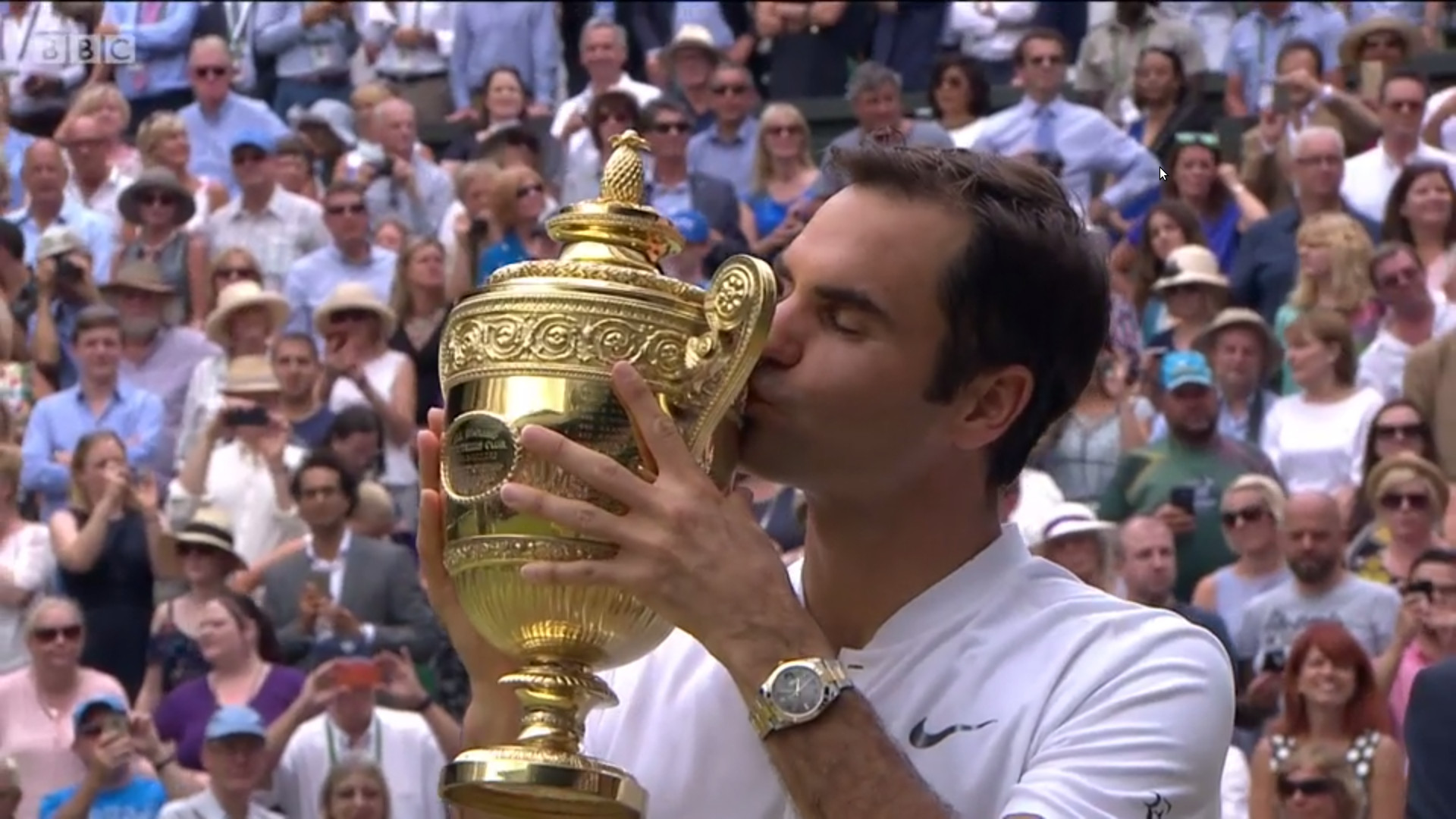 So how did he manage this?

As always, the key is the mental game – when you reach a high level of skill, the only thing that separates winning from losing is what goes on between your ears.

In fact, this is true whatever level you play at, whether it’s tennis, business, relationships, even life itself.

Yesterday morning I heard the amazing story of a young woman who was recently diagnosed with a rare form of cancer, for which she’s been receiving radiotherapy. What’s incredible about her story, is that a few years ago, her teenage son was killed in a tragic hit & run accident, and she battled through despair, depression & anger, to reach a place of real forgiveness and renewed strength.

And in front of over 500 people, she was sharing how she has won her latest mental battle against cancer – rising above the challenges she faces to once again be a person of courage, strength and hope for others.

So, back to Federer himself – he can point to his trainers, personal encouragement from his wife and others, to help him push against the odds, to win once again, when it would’ve been easier to doubt he had it in him to do this once more. 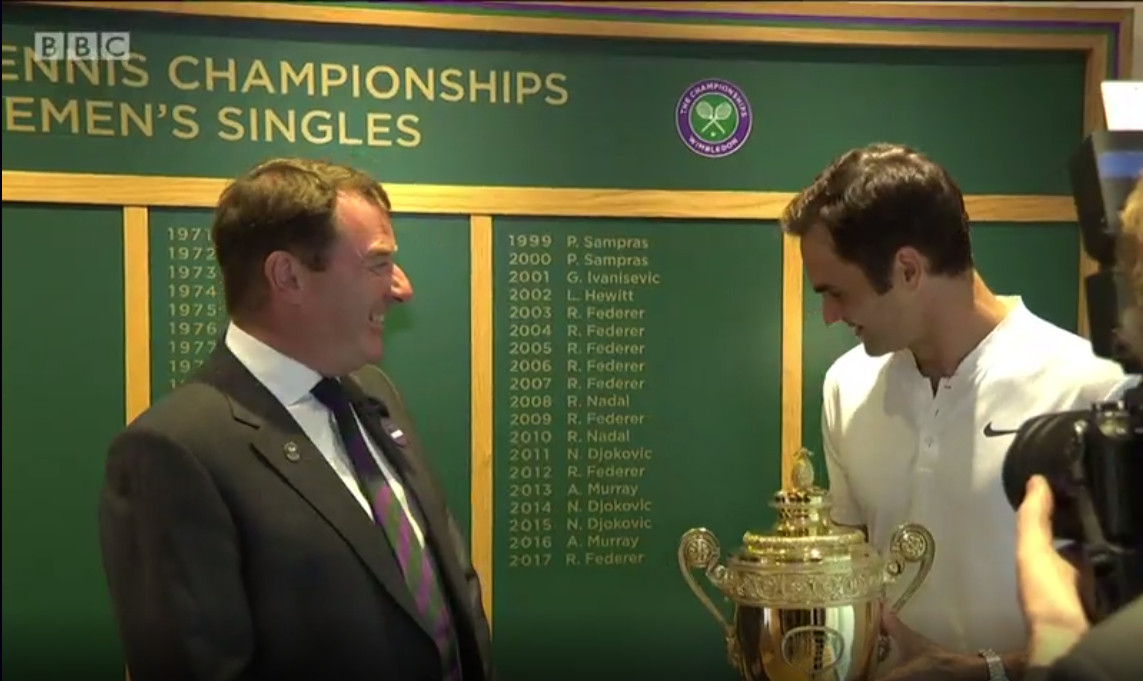 In Federer’s own words: “I’ve had some tough ones here but I always believed I could come back here again. If you believe, you can go really far in your life. I kept on dreaming and believing.”